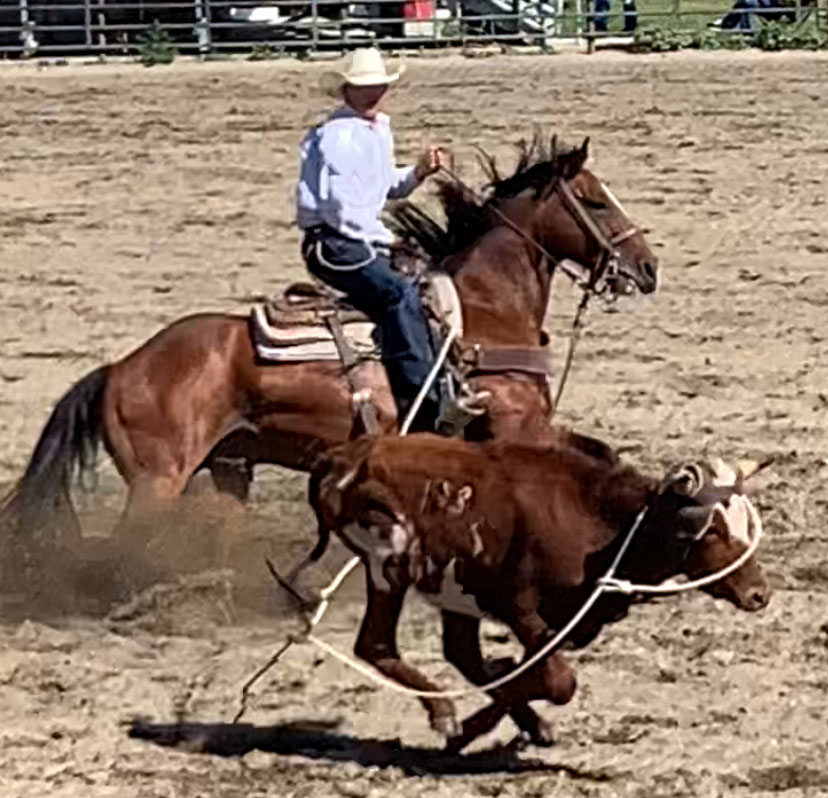 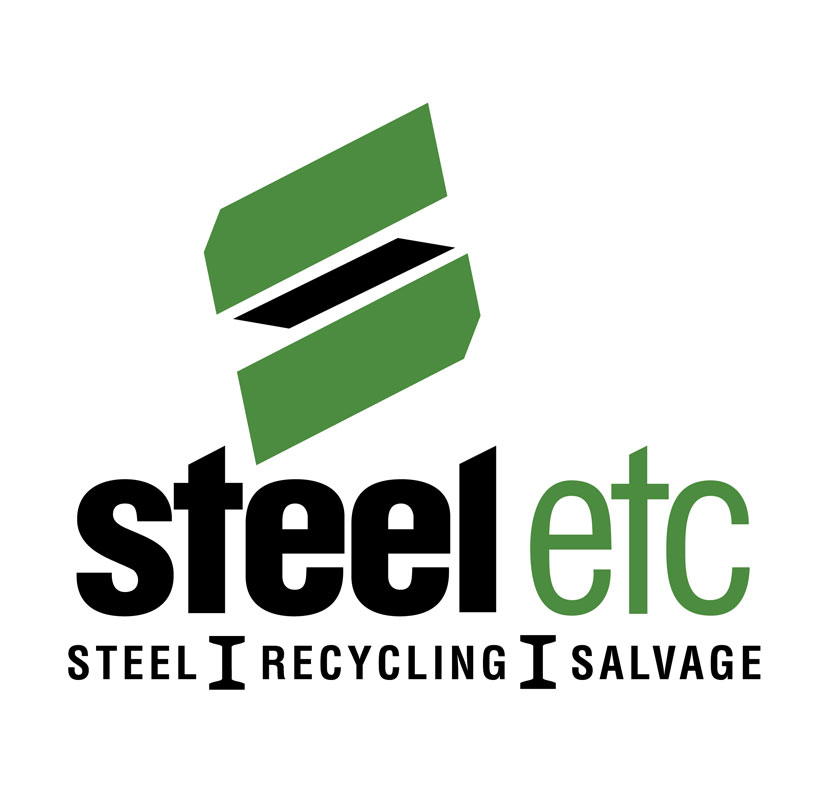 Duck’s interest in steer roping started after watching slack at the Yellowstone Roundup PRCA Rodeo in Billings and watching the first Montana Steer Roping Circuit Finals in 2012. The next spring he took his Team Roping/Calf Horse and started steer roping. He tied two steers in the practice pen at home and entered a jackpot steer roping in Jordan, MT. He tied two of the three steers at the jackpot, bought the PRCA card, entered the PRCA Rodeo in Wolf Point, and then Lewistown PRCA rodeo where he was able to win his first PRCA steer roping check.

Duck has produced a series of jackpots in Montana to give new steer ropers a place to make a start. Serving as the Montana PRCA Steer Roping Director, Duck helps to promote steer roping in Montana and is working to see more PRCA rodeos offer Steer Roping in the future.